There is a deficit of high quality honey in the country

According to statistics, 21 tons of honey has exported from Georgia last year, which is the highest amount during last four years. 17,7 tons were exported to Azerbaijan, which is 85% of total honey export. Comparatively small amount of honey has been exported to Iran, Hong-Kong, Iraq and Qatar.

The export of honey in EU countries in 2018 was only 134,2 kilograms. In 2017, honey was not exported at all. In January, two Georgian producers sold about 200 kilograms of honey in Germany. Giorgi Iashvili and Vakhtang Glonti put their products under the brand "TAPLI". They plan to send next part (up to 1 tone) by 20th of April.

Vakhtang Glonti has a family farm in Guria, where he gets 5 tons of honey per year. Previously the product was sold at the local market. Now their target is the EU market.

Giorgi Iashvili has a farm in Racha, Ambrolauri. He produces lime honey. Last year his harvest was 10 tons. Out of this 980 kilograms were exported to Germany, which was sealed under supervision of specialists.

Producers have difficulty with honey sales

According to the National Statistics Office of Georgia, in 2017 honey production in Georgia amounted to 2.5 thousand tons. In 2016 it was 2,1 thousand tons. However, this is not accurate data and about 2 times more honey is produced in the country. After the illegal export of honey in Turkey has stopped, Georgian beekeepers face difficulties with sales. As producers say, addition to this, there was a drop of local currency and inflation in the country, which caused the reduction of honey consumption.

Considering that honey production is gradually rising, the only solution to the situation for local farmers is to export their honey. For this they need to take care of the quality of their product.

Organization "Futkara" has sound experience of exporting honey from Georgia. They export honey purchased from local producers to Asian countries. Mikheil Tetruashvili, the head of "Futkara" says that he has a great desire to export to the EU, but there are many problems.

"All of us, who has an opportunity to export honey, are stopped. Several beekeepers have exported honey in Europe; however it was only their harvest with small quantities. They knew that their honey was high quality and was not contaminated. I do not have the guarantee that the honey samples from farmers will not contain residues. If export is irregular, it will not be a business. In the past years we have exported more than 20 tons of honey in Asian countries; however, we have stopped due to the risk of contamination of honey.

We want to have a honey processing enterprise with European standards, where we will provide honey processing and standardization in order to get monofloral honey. In the factory, honey will also be packed, and will get Georgian label. Our enterprise will have ISO standard and will be ready for the period when the domestic market is strong enough for export to Europe.”

Use of antibiotics still remains a problem

Antibiotics are one of the biggest problems for honey. Antibiotic residues were found in 50% of Georgian manufacturers' samples sent to the European laboratory. Import of antibiotics in the country has been banned and those who have already imported needs to sell it until 2020. However, there are farmers who use antibiotics actively. 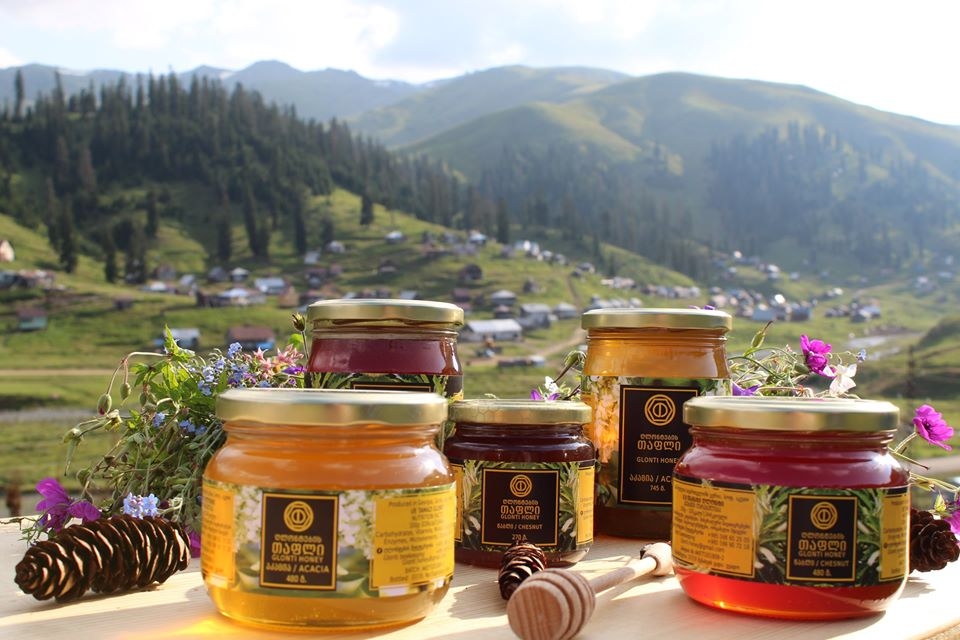 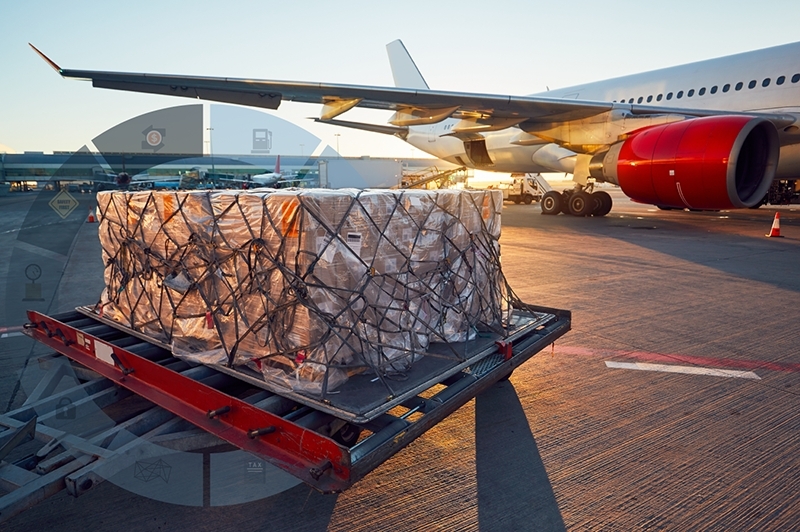 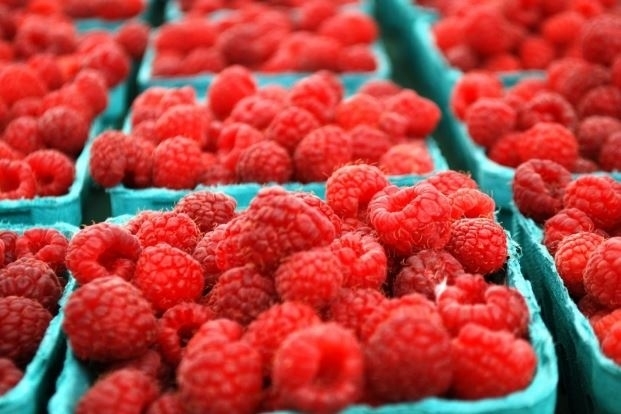 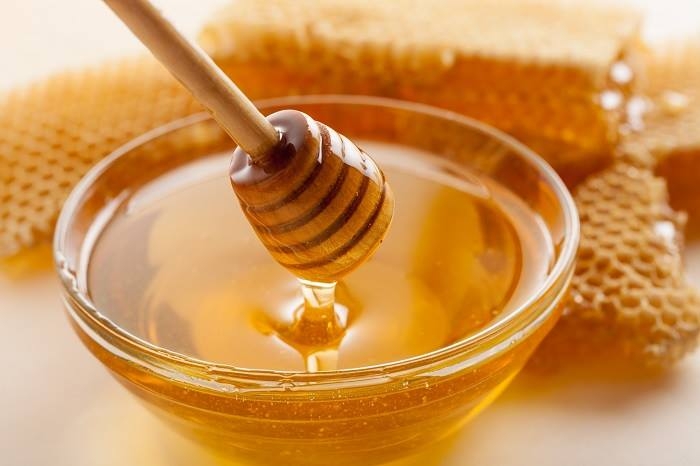 Beekeepers, whose honey has received positive reviews at the BIOR lab in Riga, spoke with eugeorgia.info about the problems of honey production and sale both locally and internationally. Before discussing these problems, let's look at the honey production