How much does raspberry cost in the world market?

Specialists Forecast: Price will only increase on high quality berries

According to preliminary forecasts, farmers expect to sell their raspberries and blackberries for  3-4.5 GEL on the local market, which is close to last year's prices.

The main purchasers of berries will be local distributors. However, international distributors also plan to buy berries from farmers who export the fruits to Gulf countries. How much farmers will be given for berries will depend on world market prices. What will cost raspberries, blackberries and cranberries is difficult  to forecast, but there are some predictions.

As it is known, the price of raspberries in the international market were particularly decreased last year, which was caused by excess crop in the main exporting countries in Poland, Serbia and Ukraine.

In 2017, the price of raspberries in Ukraine has fallen 2 times and more and the wholesale price of kilograms was within $ 0.7. Farmers started thinking about replacing raspberry plantations. In 2018, raspberry prices dropped again up to $ 0.33 per kilo.

Raspberry plants were reduced in 2017-18 in Serbia as well. The same trend was in Bosnia and Herzegovina. Production in Poland declined sharply, which kept high export values on the expense of re-exporting Ukrainian and Serbian raspberries.

This is the case in the major European exporting countries, indicating that in 2019 raspberry production in Europe will be significantly reduced. Analysts predict a decrease in the area of raspberry plants, along with a decline in production.

The average export price of frozen raspberries on the European market currently ranges from $ 1.4 to $ 2. At this time, a kilo of fresh raspberries costs on average $ 3-4. And in the Middle East and Southeast Asia, it can be sold for $ 10-12 or more.

It is difficult for analysts to say what will be the exact price of raspberries, though, they expect it will be close to 2017’s level. They also point out that the price will only increase for high quality products. Prices of raspberries are quite variable and depend on their quality.

If raspberry production declines in major exporting countries, this season will be crucial for prices. Decline in production should push world prices and  which will lead berries to be more expensive.

However, as experts say, the possible rise of raspberry prices on the world market does not guarantee the profitability of this business in the future. Anyone who cares about creating their own brand and does marketing work, finds partner in foreign countries easily. Such producers will make a good profit this year despite the no changes in world prices. 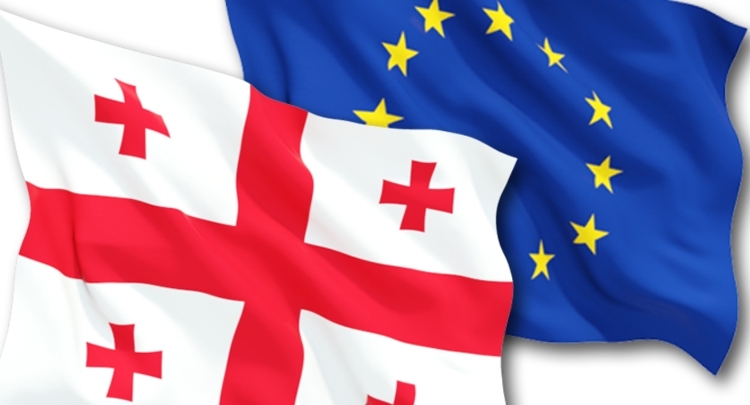 Trade and logistics with the EU

This document was prepared by the In Dept Reporting and Economic Analysis Center with the support of the European Union and the Ministry of Foreign Affairs of Lithuania. 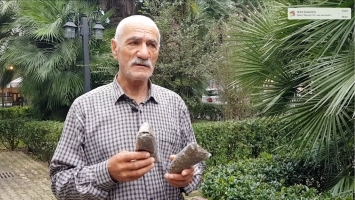 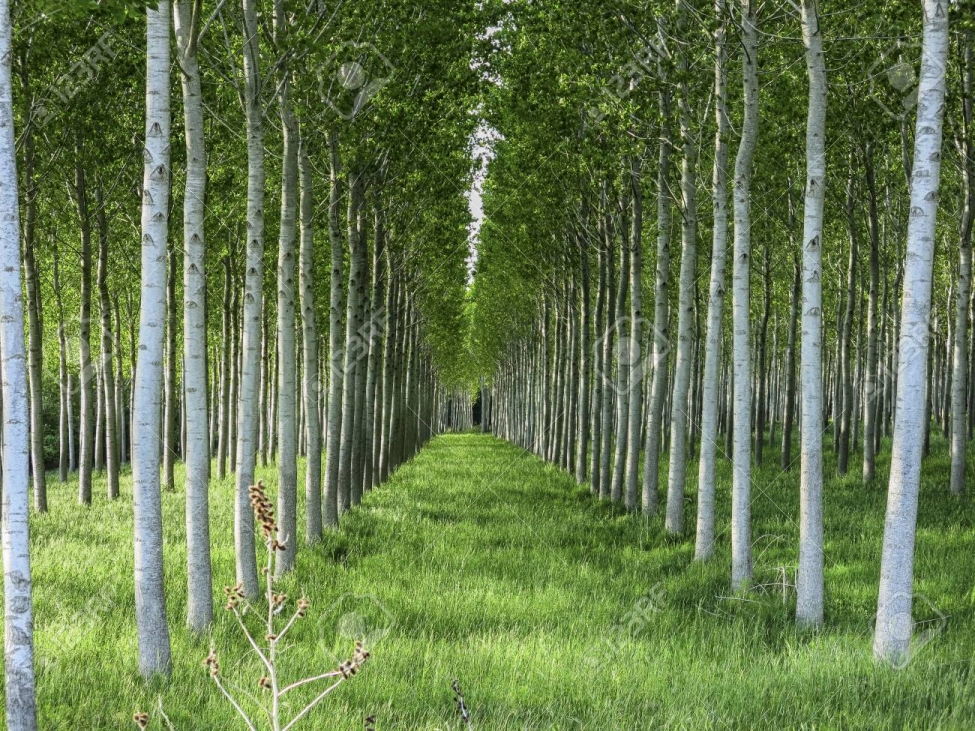 A Danish investor is cultivating an Italian poplar plantation in Abasha 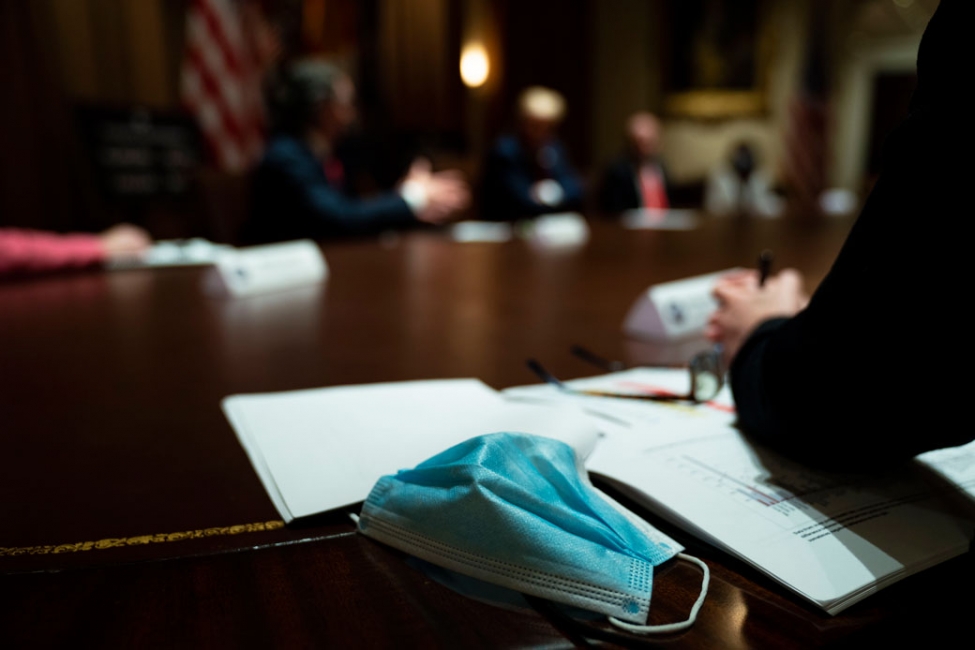